We use cookies to enhance your experience on our website. By continuing to use our website, you are agreeing to our use of cookies. You can change your cookie settings at any time. Find out more The Benefits of Learning a Second Language Early | OXFORD

The Benefits of Learning a Second Language Early 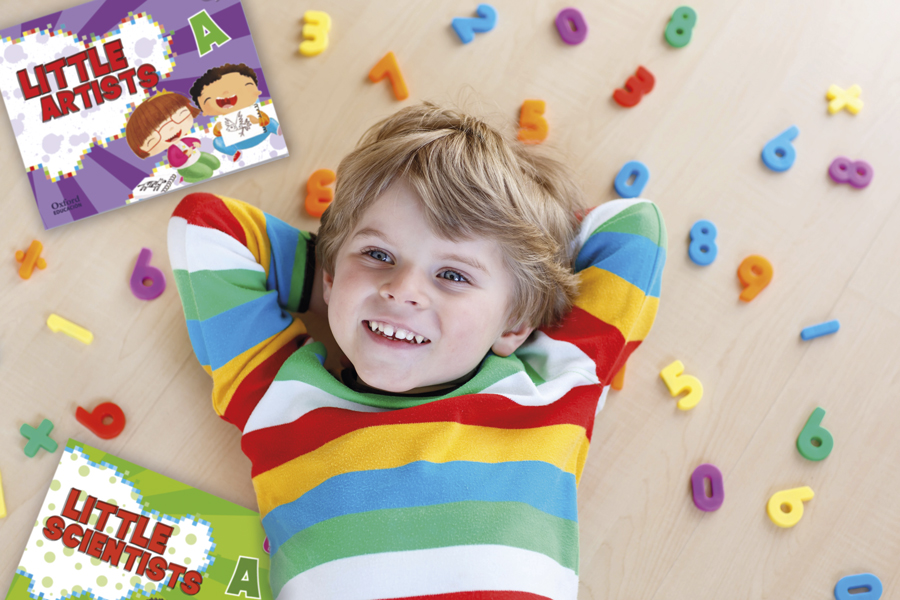 Ángela Álvarez-Cofiño Martínez, a specialist in teaching English to very young learners, explains why, when it comes to learning a new language – the younger the better!

It is thought that unborn babies are able to distinguish between different languages from inside the womb. From birth, they further develop their understanding of the sounds that they are regularly exposed to and begin to reproduce them.

Acquiring a new language at an early age contributes to fluency. Research has shown that we have an innate ability to acquire the rules of any language thanks to the plasticity of the brain and ear. For this reason, children learn their mother tongue very quickly and with very little effort, learning to understand and respond to what they hear within the first two years of their lives. But if this is the case, then why the rush? Research has also shown that this ability reduces rapidly over time. There is some debate as to the cause of this decline, but what is certain is that a child of three is much better able to reproduce sounds, and acquire the vocabulary and structures that make up a language than an adult of 30.

It is widely believed that after the age of seven children start to lose this natural ability to reproduce new sounds, making second language acquisition slower and more difficult. While the ideal way to ensure that a child successfully learns a second, third or fourth language is continuous, regular exposure to it, this is not usually possible unless the people that child comes into regular contact with are multilingual. For this reason, introducing languages in the early years of education is the best way to make the most of this innate ability.

So how does one successfully introduce a new language to very young learners? First, we must remember that not all children learn in the same way. We must also bear in mind the age of the learners, and their capacity to remain focused. For these reasons, the best way to introduce a new language to early learners is through a variety of activities and tasks, accompanied by continuous exposure to the new language. This allows students with different learning styles and varied abilities to succeed.

The approach at this early age should predominantly be a communicative one. Young learners should be clear that their aim is to understand and to make themselves understood. At the beginning, some children may mix up the new language with their mother tongue, as they do not yet have a strong enough grasp of either language to communicate fluently. However, with time and exposure, they will learn to express themselves in a natural way. Other educational techniques that can be employed with young learners are Total Physical Response (TPR), Project Based Learning (PBL), experimental tasks, phonics (to enhance pronunciation), active play and games, songs, rhymes and chants. All of these can be found in the Little Scientists and Little Artists series, and will help with the successful introduction of a second language at Pre-Primary level.

Are the benefits of early second language acquisition linked to cognition? Research has shown that children who start learning a second language at an early age are better and faster problem solvers, as they have had the opportunity to develop their ability to think critically (especially High Order Thinking Skills) and are better able to multi-task. They also tend to be more creative (from a cognitive point of view) and have a greater mental flexibility. These skills are ones that, if the learner continues to use more than one language regularly, will stay with them through to later life.

All in all, there are no downsides to introducing a second language with young learners, and the earlier the better. I hope that you and your little scientists and little artists continue to enjoy experimenting in English!